Celtic Spirit is officially the oldest spirit company in Wales. Now based on the beautiful Isle of Anglesey, it was once based in South Wales. It’s roots though, have always been Celtic!

Celtic Spirit Welsh Liqueurs is often in the press and media, having won awards and received some prestigious accolades:

We have won many awards over the years, including the Proven Fine Foods Great Taste Awards and the True Taste Awards for Wales. 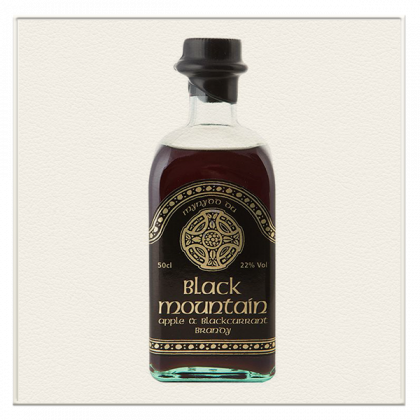 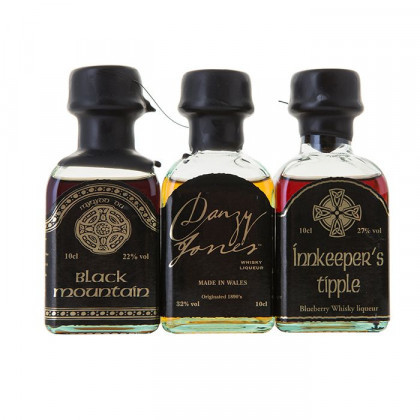 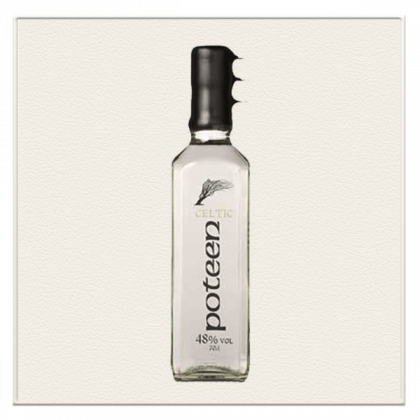 We are the MOST FUN, MOST LOVED and MOST FABULOUS Christmas Shopping Fair in the Midlands. 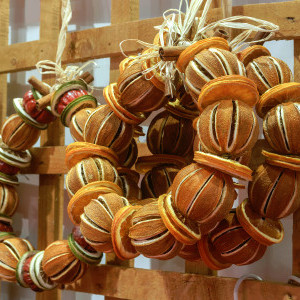 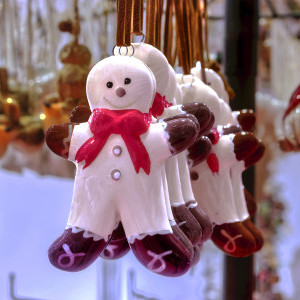 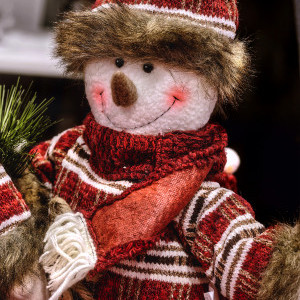 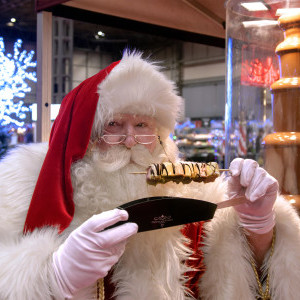 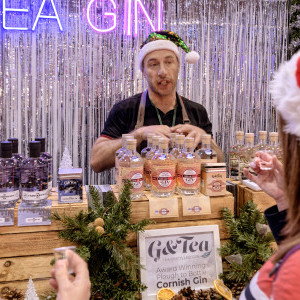 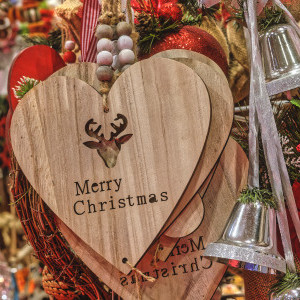 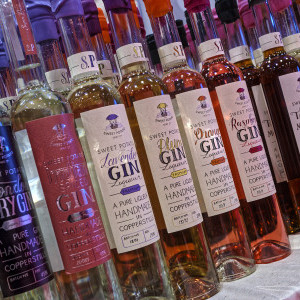 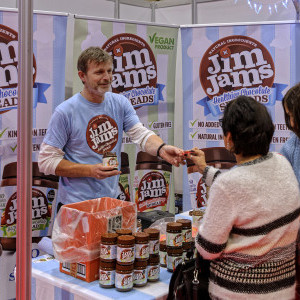